Tim has been in and around real estate since he was old enough to walk job sites with his father who is a retired architectural draftsman.  He began his career selling real estate in 2002 when he joined an ERA franchise.  He was there for 8 years until 2010 when he joined the RE/MAX family at RE/MAX Real Estate Center.  In 2011, Tim bought his own RE/MAX franchise, RE/MAX Champions, where he grew it to over 30 agents.  RE/MAX Champions was the third largest producing RE/MAX office in the Louisville area.  Tim also oversees his team, The Hollinden Team, which was consistently in the top 3 RE/MAX teams in Louisville Kentucky, and in 2017 was the 5th largest team in all of Kentucky and Tennessee.  Tim was a Diamond Club winner at RE/MAX 3 of the last 5 years he was there, which is RE/MAX’s highest honor bestowed, recognizing commissions earned in excess of 1,000,000 in a single year and achievements for providing exceptional client service.  Tim left RE/MAX for eXp Realty in March of 2018 where he continues to lead his team and helps the people in his network of 193 agents grow their business.  Tim has reached his commission cap with eXp all 3 years there and is the recipient of eXp’s prestigious ICON award for 3 years in a row as well.

He lives in Crestwood, KY with his wife, Angie who is also a licensed agent and helps him in their business.  They have two adult children, TJ and Tera, both successful Realtors with his Louisville KY based real estate sales team.  When Tim is relaxing, it is poolside with his 3 grandsons and the rest of his family at his home in Crestwood, or at either his beach condo in Gulf Shores AL or his lake house at Nolin Lake in KY.

Tim has volunteered his time for over 8 years at the Greater Louisville Association of Realtors with a history of serving on the following committees and on The Board of Directors itself:

- Greater Louisville Association of Realtors (GLAR) Board of Directors

He has also previously served on the board of directors for:

Tim is also in addition to Kentucky, a licensed Real Estate Broker in the states of Indiana and Alabama. 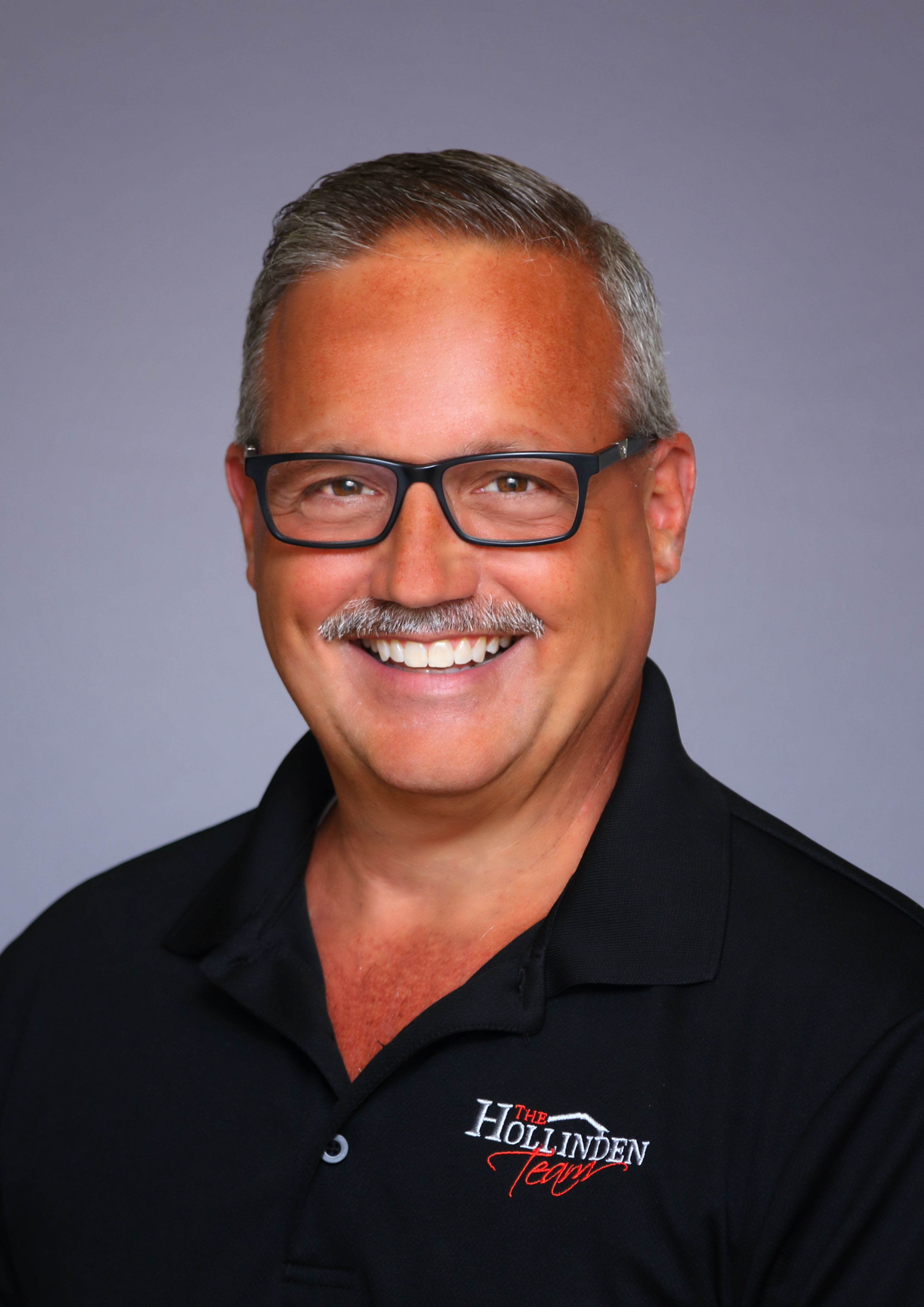