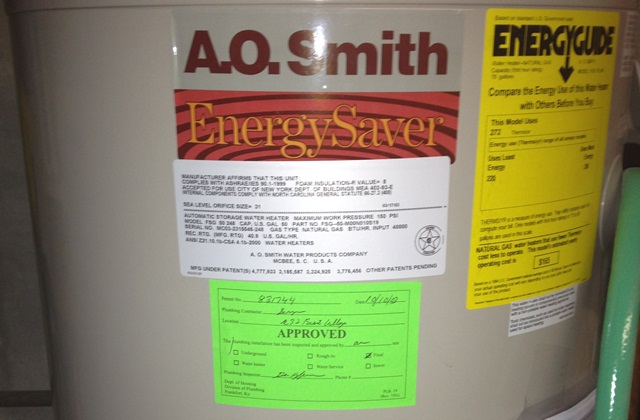 The home in question was built in 1979 in Jeffersontown, KY and was bank owned.  Of course, it was to be purchased “as-is”.  There was no way to determine who had made the plumbing and electrical...

Radon and the second test in Louisville KY

The Louisville, KY area is in a belt of higher Radon levels. 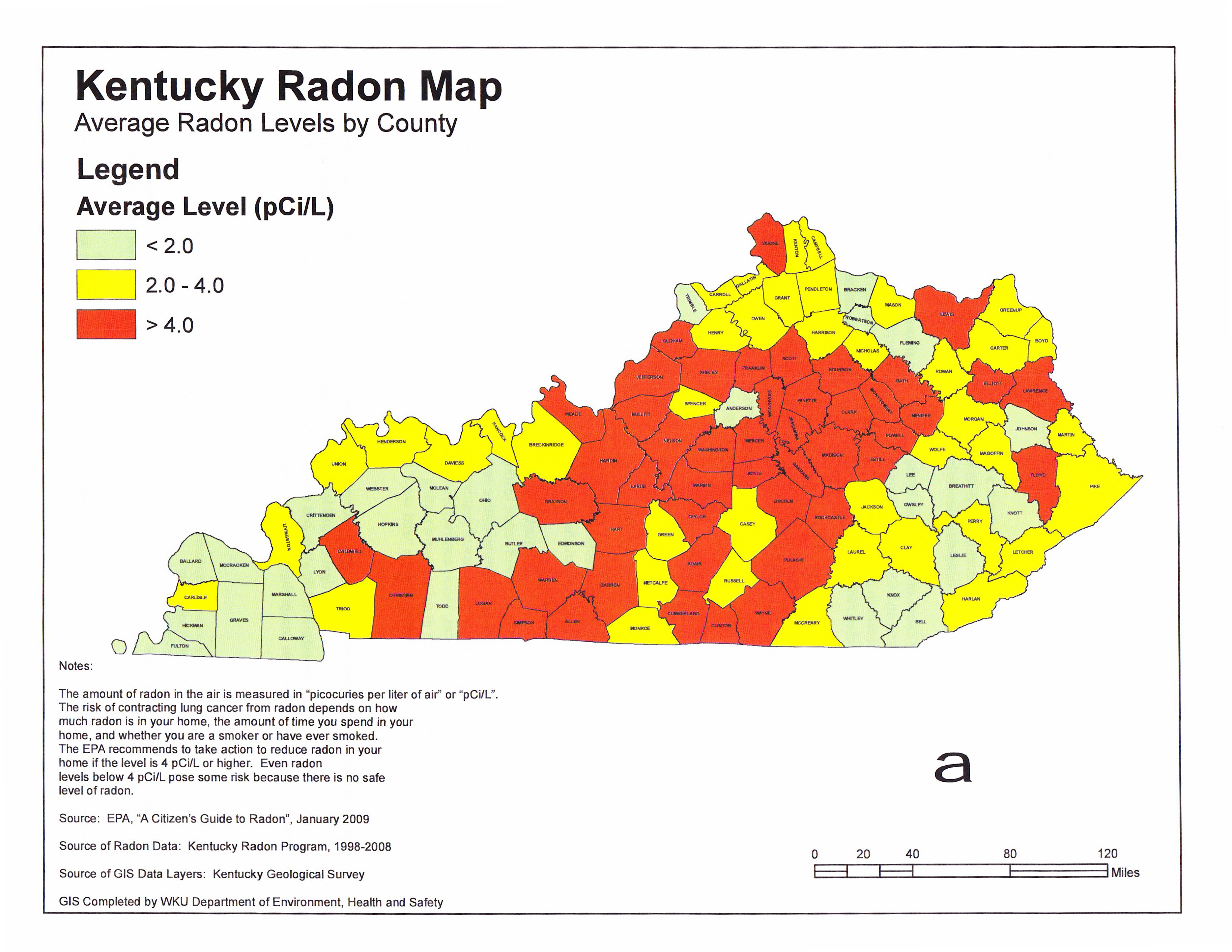 Consumers can ask for free Radon test kit from the state of Kentucky.  This site also has a lot of information including Radon myths.

Most home inspectors offer to test for Radon during their regular home inspection.  Normally, they will set up a meter for at least 48 hours.  The Radon meter will sample once an hour and give you...

Real Estate agents think that this is a great time to buy with historically low home mortgage rates.  Mortgage loan officers would tell you the same thing.  However, some people have trouble qualifying for a loan and agents are always looking for alternatives.

KY Housing Corporation (KHC) is the state finance agency with very attractive rates.  They are currently quoting rates well under 4% on a 30-year fixed rate loan.  Rates such as these make it much cheaper to own a home or condo then rent an apartment.