One of the unique features of our newest listing at 19007 Long Grove Way is that it has an elevator.  Of course, we had to check it out and make sure it works.  I will admit that I did have my cell phone with me just in case something went wrong.

As we made the video, we had repair people doing some touch-ups and a cleaning crew going through the entire house.  It takes a while to clean 31 windows inside and out! 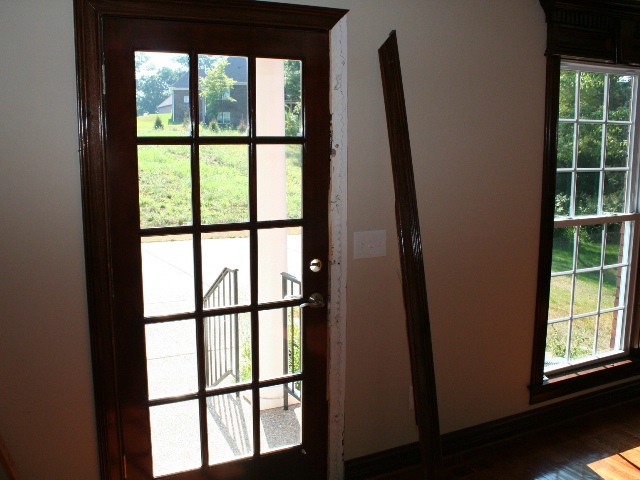 As I drove up to the house the next day, I could see that the rear door was ajar.  It is apparent that there is forced entry by breaking the door jamb. This will cause delays...

2405 Tyler Lane is conveniently located in the Upper Highlands between Bardstown Road and Taylorsville Road in the city of Kingsley.  Kingsley is within metro Louisville and Strathmoor would be close by.  In 2007, the home was purchased and the updating began.  The hardwood floors were refinished and look absolutely great.  The last bit of updating was caused by a hailstorm in April that has caused some damage to the roof, gutters, etc.  The new owners will receive $20,000 of repair work done that will include a roof with 3-dimensional shingles.  This was a great home that sold in 2 months.  Contact the Hollinden Team today to see how we can get your home sold. 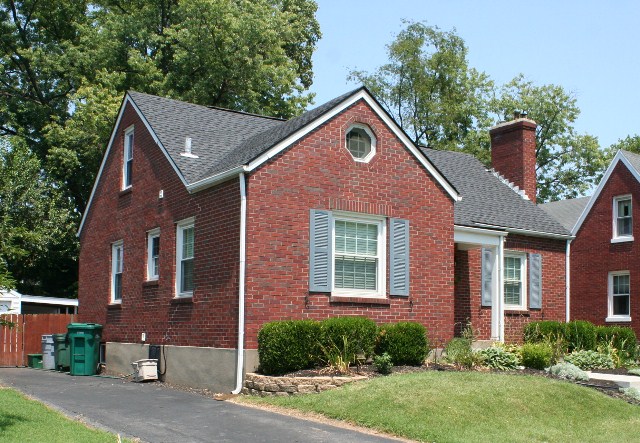 One of the charms in a Highlands home is the landscaping and this one does not disappoint....

Our newest listing is 4652 Shenandoah Drive in Brooks of Hickory Hollow.  We have found the housing market in the northeastern end of the county to be recovering faster than other parts of Jefferson County and are excited to have this listing. This home appears much larger than it looks from the street as it opens up inside. And, there have been improvements in all areas of the house since the sellers first purchased the house.  The husband is quite the handyman and has done a great job. This home is not currently on the market.  Contact the Hollinden Team about this home’s history and other houses in the area. 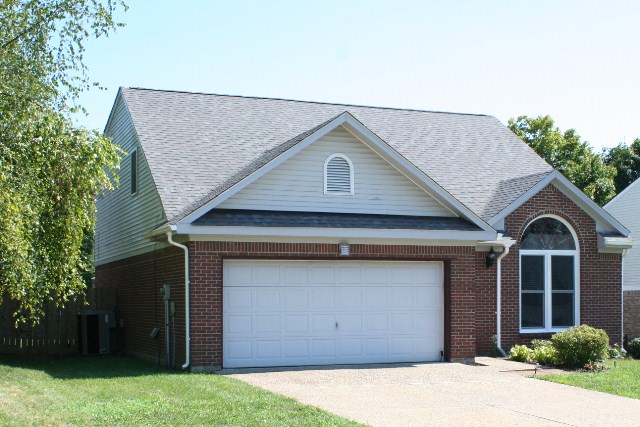