Homes for Sale in Louisville

The Hollinden Team updates this search for Louisville houses on a daily basis from the Louisville MLS. Feel free to use the Advance Search Tools of our Louisville MLS to find homes for sale in Louisville. There are several home types such as condos, single family homes, duplex, triplexes, quadplexes, and patio homes Louisville KY. 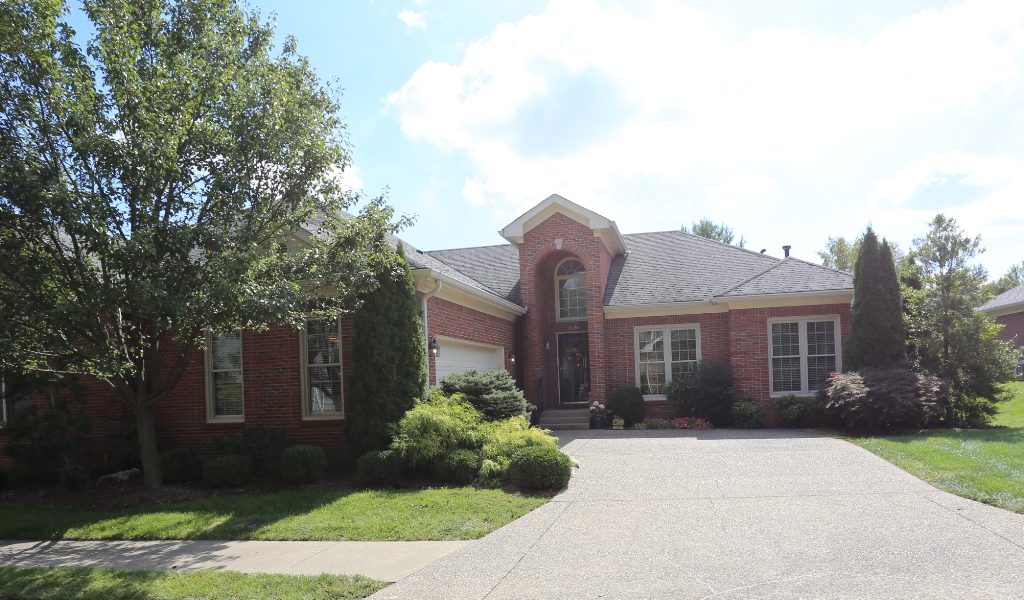 All About Homes Realty

Middletown and Anchorage are in eastern Jefferson County. Middletown is in the 40243 zip code and has a median estimated home value of $209,610. Anchorage is one of the most sought-after neighborhoods in Louisville and has homes ranging from $400,000 to over a million! Anchorage is in the 40223 zip code. Hikes Point is also located in eastern Jefferson County in the 40220 zip code. The median estimated home value is $163,870.

Fern Creek is in south-central Jefferson County extending from inside the Watterson to outside the Gene Synder. The Fern Creek zip code is 40291. The median estimated home value is $168,260. Fern Creek is home to one of the best donut shops in the city, Sugar & Spice Donut Shop.

Louisville is in the Jefferson County School District. JCPS is the largest school district in Kentucky and has a total of 172 schools. Out of the 172 schools, 18 of those schools are magnet schools, offering 52 magnet programs.

If you would like to learn more or have any questions about any of these Louisville houses for sale,  just click the "Request More Information" button on any property detail page. The REALTORS at the Hollinden Team can provide you with past sale information, comparables, disclosures, PVA assessment, and tax information – we would love to answer any real estate questions you have.